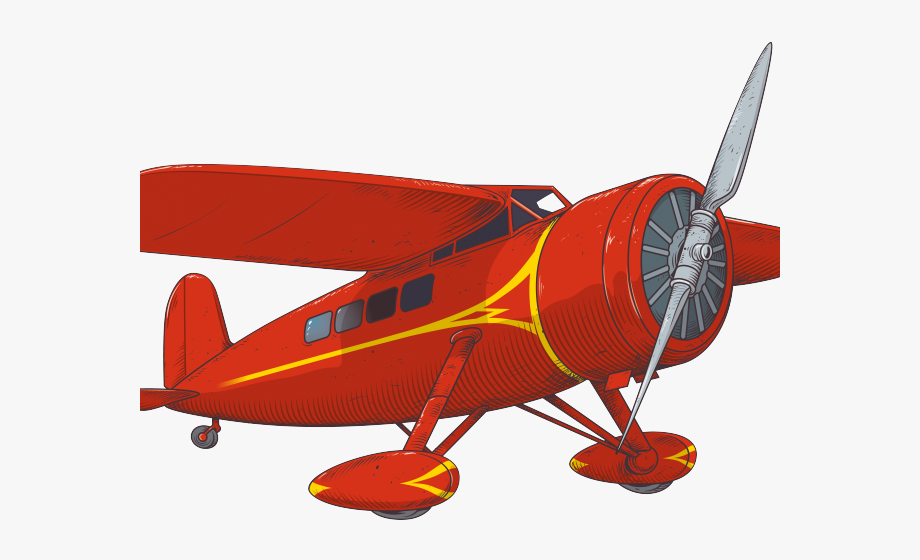 Zier-Vogel was a poet — not a pilot — when she arrived at U of T for her undergrad. Having already studied at the School of Toronto Dance Theatre, she immersed herself in Canadian fiction and poetry courses. Thanks to several scholarships and bursaries, including the David St. An airplane on Front Campus in photo by G. There, she took her first fiction courses and worked with Anne Michaels , an adjunct professor of English and author of Fugitive Pieces. She began to define a purpose — to encourage compassion and hope in a reader.

In these times, such a gentle voice is rare in fiction. She understands — and wants her readers to understand — that tenderness is strength. I have a writing group and we work together all the time, but there's something about working with an editor and talking about my totally imagined world that is surreal.